We have just released a new game changing feature in ACM for all campaigns connected to a Catalog. Right now it works for product Catalogs, other types will be added in a later stage. The new Optimizer feature can be found under the campaigns Dynamic Content -> Feed.

Previously we have only given customers the opportunity to filter and prioritize ad content after their own preferences and knowledge. Now we introduce a feature which will automatically optimize items shown in the ad based on selected KPI’s. CTR is first KPI to be released and can be used to optimize ad content on. More KPI’s will be released as time goes on.

When the campaign has run its course along with the smart optimization you can use the Sats menu to extract data into an excel spreadsheet and compare effectiveness. Stats per item in the ad

From today, the 6th of April 2020, the new stats columns will be available for all campaigns connected to a Catalog. You don’t have to use the new smart Optimizer feature to see these columns. It is very helpful data about your ad content nonetheless.

The new columns of impressions, total amount of clicks and CTR % will be shown for each item in the feed. Only items shown in an ad that’s been live will display data in these columns. 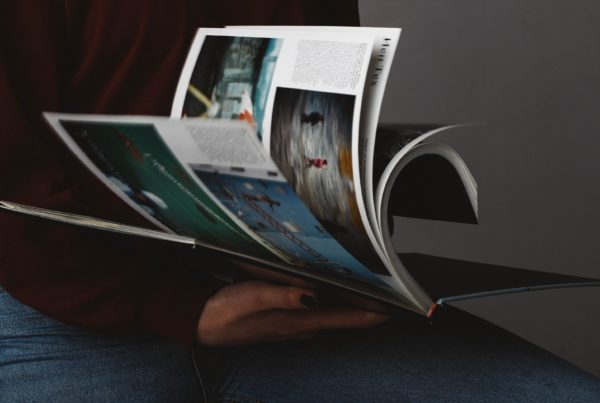 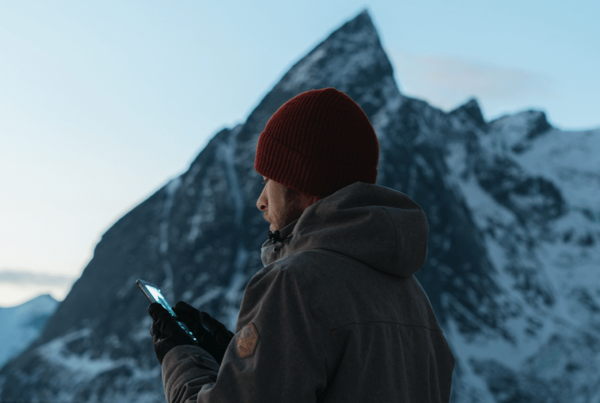 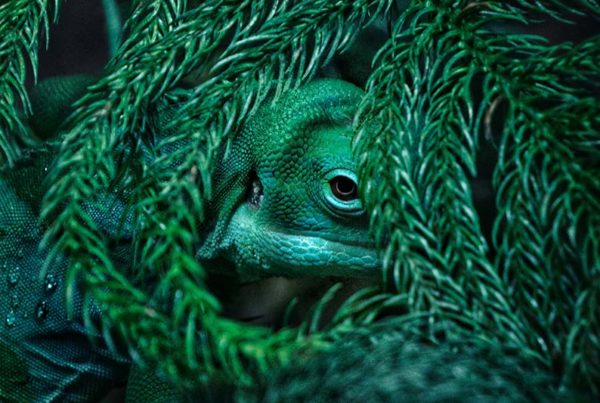